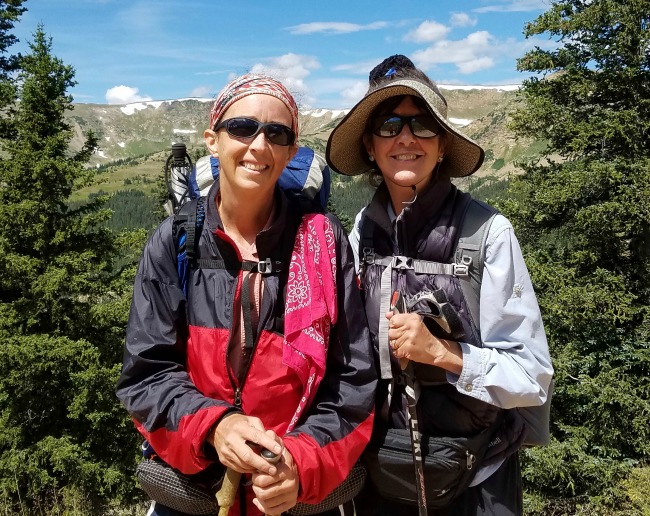 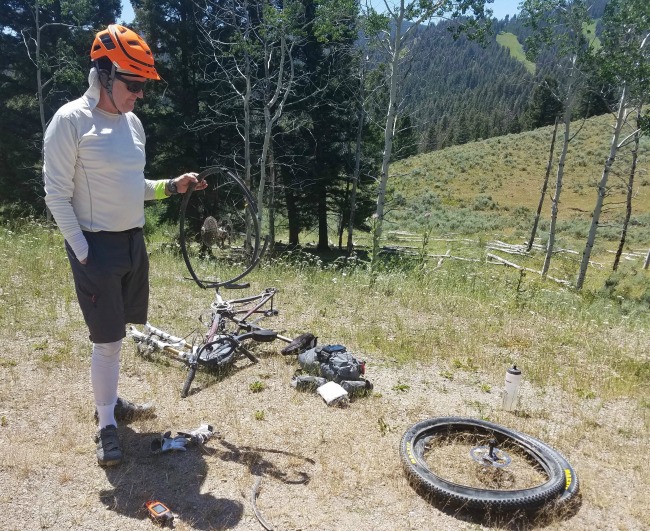 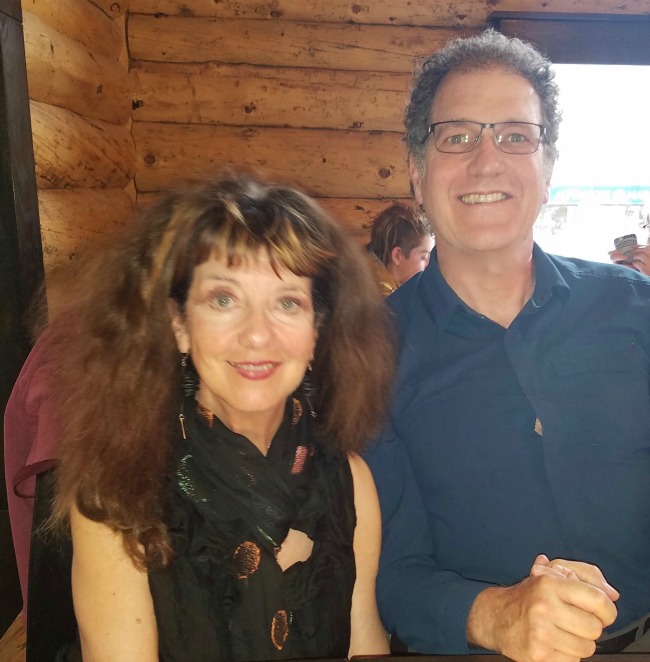 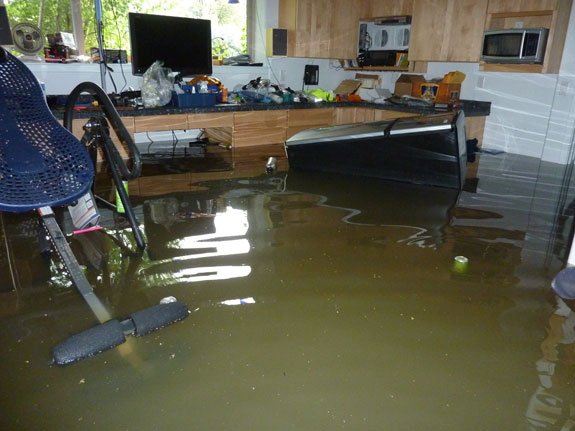 The Making of a Thru-Hiker, Part 5: The Flood!