You may know from CDT post #22 that Og was given his trail-name by Beacon, Problem Bear and Maverick as they approached the CDT’s Canadian border last summer. Porter became known as “the other guy” by thru-hikers who knew the other three from previous hikes. They shortened it to OG, and it morphed into Og to signify my heroic cave man!  On our thru-hike of the Pacific Crest Trail, our trail-name was “Porter-and-Gail” because we were always together. But now that Og is Og, what should be my trail-name? “I’m intrepid,” I reassured Og as I drove him up ridiculously steep boulder-strewn dirt roads to various trailheads. “Intrepid!” he said. “That’s got to be your trail-name.” Works for me, especially since I’m emotionally intrepid as well, watching him hike into the wilderness without knowing whether I’ll ever see him again. Intrepid also for hiking solo on CDT trails, here high above the clouds at 12,000 feet. Intrepid for driving into the wild blue yonder on deserted roads to find him at a trailhead many days later. And not giving up until I do! “Everyone’s got a trail-name but me!” Amber said. “Henceforth, mine shall be ‘She Who Must Be Obeyed!'” 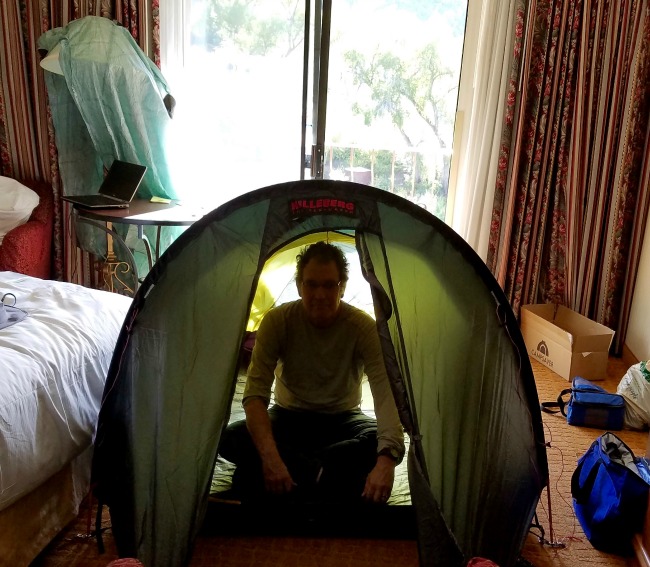 Continental Divide Trail #32: Too Light in the Collegiate Peaks! 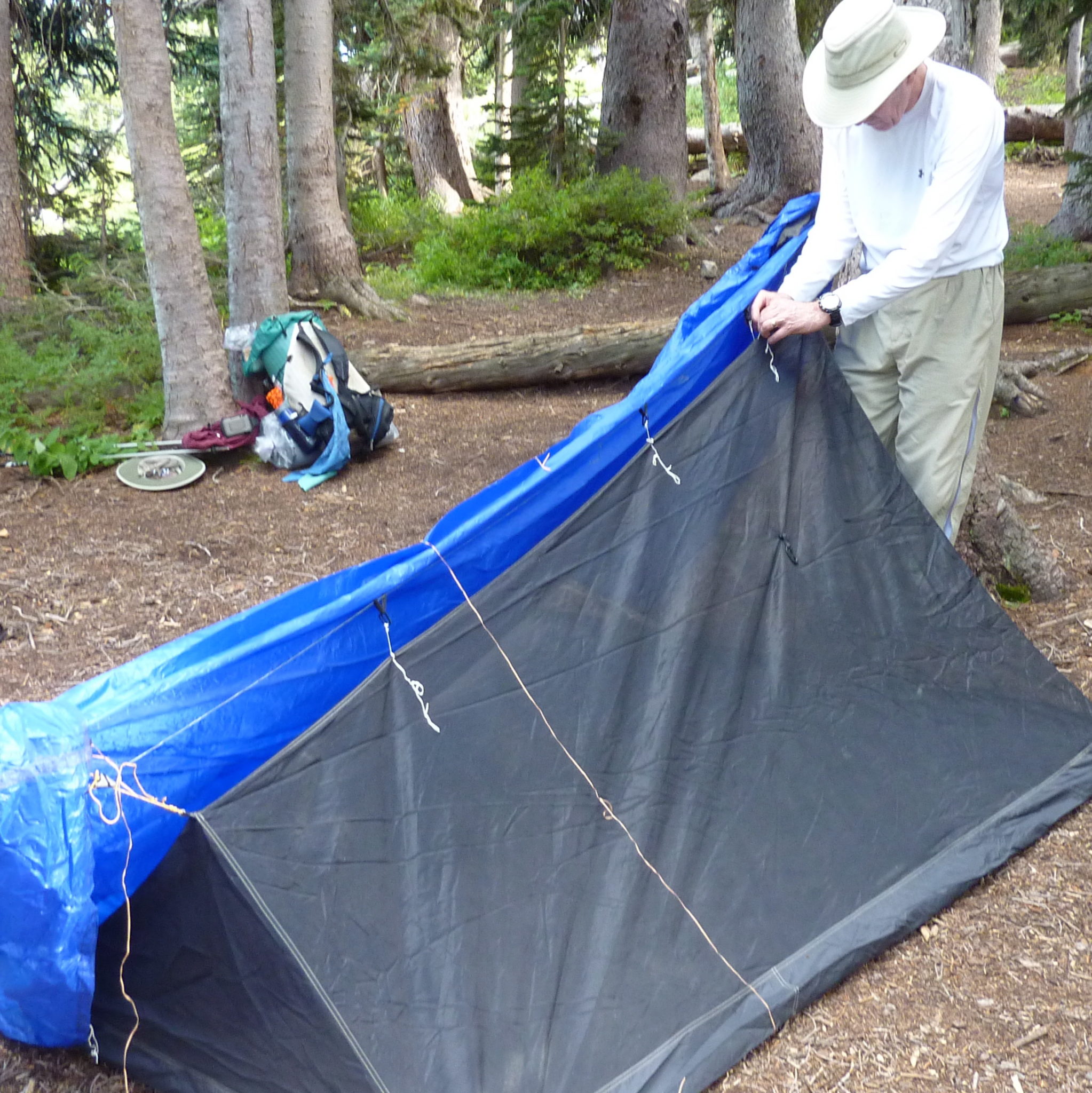 How to Pitch a Bedroom in the Woods 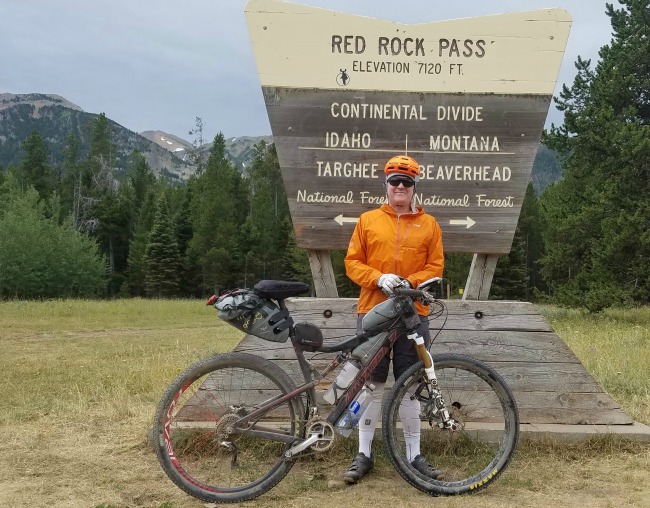 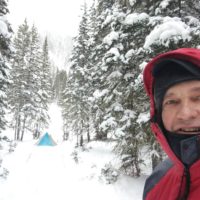 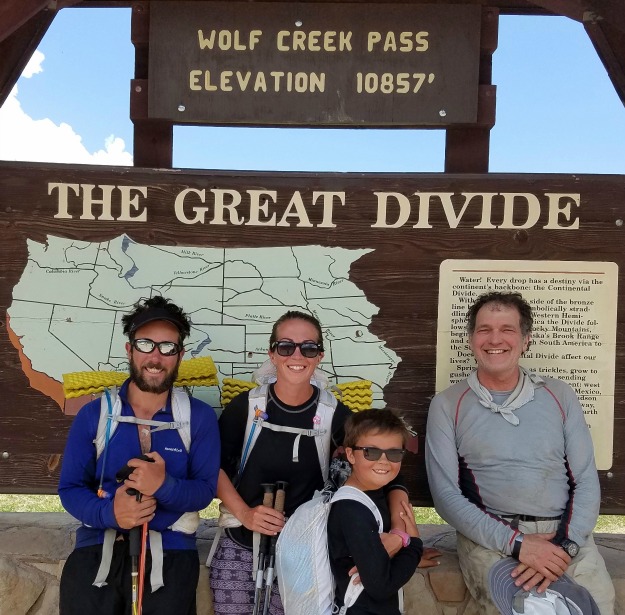