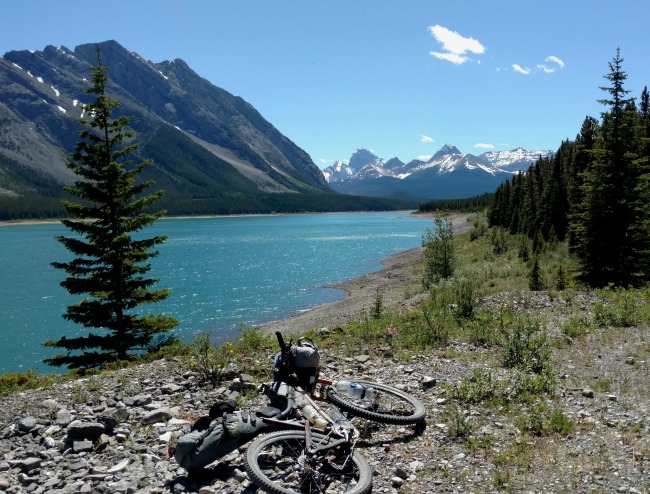 The Making of a Thru-Hiker, Part 7: Gourmet Feasting on the Trail 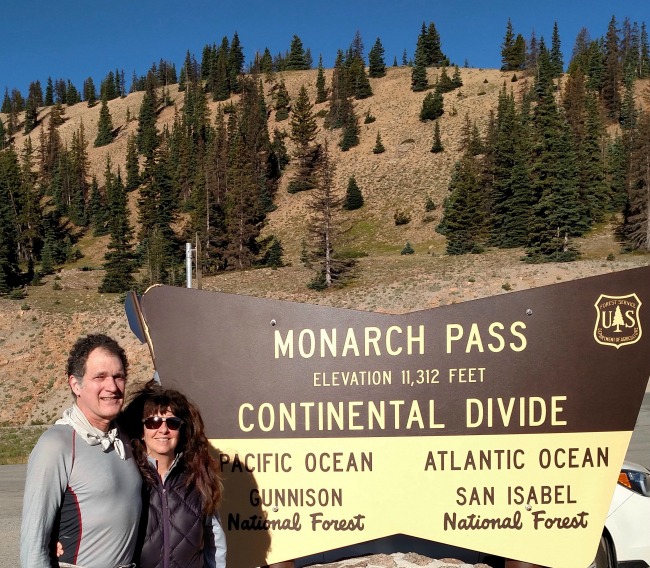